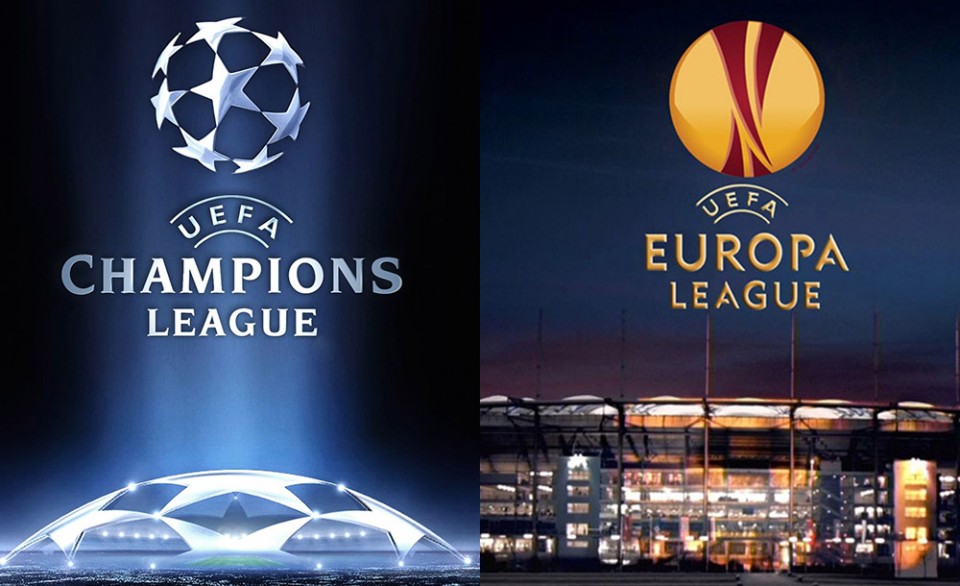 Last year, all sports were stopped due to the coronary virus pandemic in mid-March and resumed in mid-summer. Fortunately, this year the situation is much better, so everything will be completed according to plan, as usual at the end of May. There are 16 teams left in the UEFA Champions League and 16 in UEFA Europa League, all of which are fighting for their place on the big stage. In the finals, the two biggest European, and we can freely say world club competitions. We know that you do not miss a single game, and that you want to make everything even more interesting by placing bets. However, there are many unpredictable results, and especially if you do not live in Europe, not all teams are so familiar to you that you know what to expect from them. We will try to solve your dilemma and give you the answer whether Champions or Europa League is easier for betting.

It is the most prestigious competition organized by the Union of European Football Associations (UEFA). The 32 best clubs qualify, in different ways. While some qualify directly because of the results in their national competitions, others have to go through several qualifying rounds until they reach the group stage. The first round of qualifications starts at the beginning of July, and the final is at the end of May, so it lasts practically all year round.

Winning the title in the Champions League is the dream of every European club, and only 22 different clubs have managed to do so. By far the most successful is Spanish Real Madrid with 13 titles, followed by Milan with 7, Bayern Munich and Liverpool with 6. As we said, 32 clubs are participating in the group stage, 16 of which are going into the knock out phase. Until the finals, which this year will be held on May 29 in Istanbul at Ataturk Olympic Stadium.

It is the second highest ranked competition organized by UEFA and is also highly regarded. It has gone through many format changes throughout history, as has the Champions League. The Europa League was called the UEFA Cup until 2009, so many still call it that. In 2009, not only did the name change, but also the merge with the UEFA Intertoto Cup happened, which was summer football competition for clubs that had not qualified for one of the major UEFA competitions. That merge brought about an expansion in the number of participants. Now as many as 48 clubs are participating, so it is much easier to qualify than for the Champions League. It is easier both through qualifiers and through national championships, because you usually need to be somewhere around 4th or 5th place, in the end, to play in the Europa League.

However, this does not impair the quality of the competition itself. This year, as always, the final will be a few days before the Champions League final, on May 26 in Poland at the Miejski Stadium.

Which one is easier for betting?

And now we come to the point of this article and what interests you the most. You want to bet and you want to choose an easier competition between the two, but you’re not sure which one it is. Of course, there is no 100 percent sure answer because it is a sport and no result can be predicted with certainty. How many times have we all witnessed the shocking defeats of the best and the like. If it weren’t for that, there would be no casinos because they would always lose money and go bankrupt.

But if we have to choose between the Champions and Europa Leagues, our vote goes for the Champions League as an league which is easier for betting.

Of course, we will explain to you why. The primary reason is that a smaller number of clubs participate and among them are the best in Europe and in the world. These best clubs mostly achieve wins and that allows us to bet with greater certainty. Take for example Group A of this year’s Champions League. There were Bayern Munich, Atletico Madrid, Red Bull Salzburg and Lokomotiv Moscow. Whoever watches football could immediately have predicted that Bayern Munich and Atletico Madrid would finish the group stage in the first two places. In addition, Bayern achieved 5 victories and only one draw, of course against the main competitor in the group Atletico Madrid. See what we’re talking about.

In the Europa League the situation is completely different. Each group, of course, had a favorite, but margin was not even close as big as for Bayern. And now that we have reached the knock out stage, out of 16 teams, over 10 of them have a realistic chance of winning the title. While in the Champions League a maximum of 5 teams have real chances.

Of course, all this affects the odds, which are much more even in the Europa League. So it offers you the opportunity to earn a larger amount with less money invested. Everything has its advantages and disadvantages. First of all, you should regularly check the odds on online casino sites such as www.ufa.bet and decide which matches to bet on. Odds should influence your decisions.

Many like to bet on both of these leagues, which is often the best solution. Of course, it is important that sports betting is fun activity while watching football. If you notice that you are constantly thinking about it, then it is the first sign of addiction.

How Do You Tell if a Website Is Well Designed?

Most Popular Poker Variations for Beginners

Why Is Marble So Popular?

A Guide to Vetting a Managed IT Service Provider

9 Things To Know Before Hiring A Business Coach