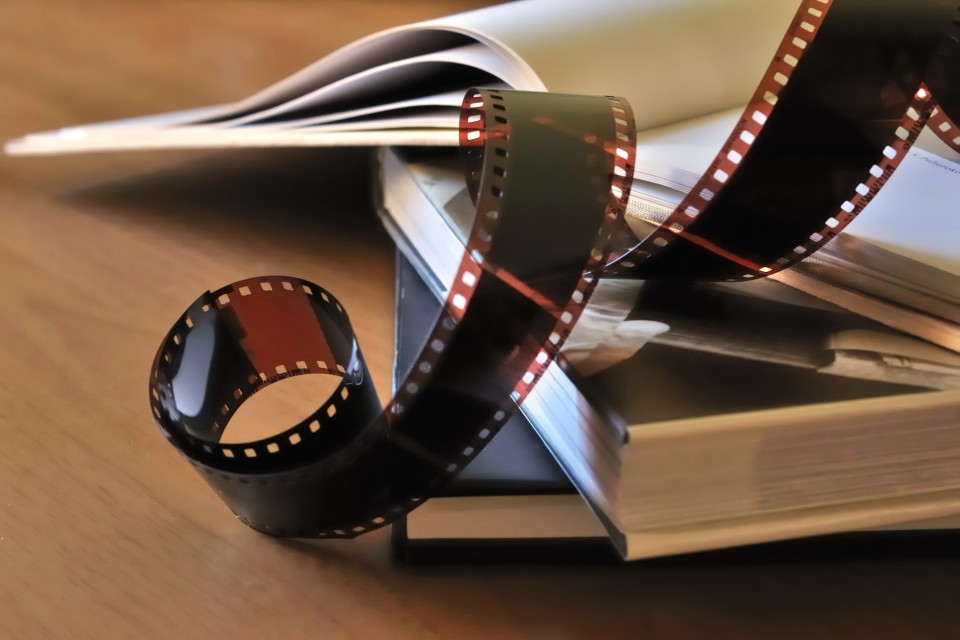 Reading books and watching movies are everyone’s favorite pastime. There are so many quality achievements, that even in 100 years we would not be able to read and watch everything. And it has also happened to all of us many times that while reading a book, we think how much we would like to watch a film based on it. For this very reason, book to film adaptations are very common and there is almost no director who has not done a book to film adaptation at least once in his career.

However, in many cases it was not a successful endeavor. Whether due to a small budget, poor adaptation of the script, above all unnecessary changes compared to the original plot or some other reason, but we all many times could hardly wait to watch something like that, and in the end were very disappointed. Before you start criticizing the director and screenwriter, find out what the biggest problems with book to film adaptations are and why it is so complicated to turn novel into good cinematic achievement. We will also give you some of the best and worst examples.

Movies last an average of two hours, while of course there are shorter, about 90 minutes and very long whose running time is about three hours. We can only remember a few that last four, five or six hours and were played in the cinema or at the festivals. Some of them are “Once Upon a Time in America“, “Novecento” and “La meglio gioventu”. Let’s get back to the point. The movie usually lasts 2 hours. One page of screenplay is about one minute of the movie. And now consider how many pages the average book you are reading has. Well usually at least 250. And it’s not uncommon to read those which have over 400 pages. That means that at best possible situation for them, screenwriter or director have to cut the script in half compared to how many pages it took the writer to tell the whole story. That is why many parts of the story must be left out, and it is very complicated to choose which parts that will be. So it is not rare that they make a mistake and omit something important. That’s why length is one of the biggest problems filmmakers face.

2. The complexity of character’s thoughts

Each character, especially the main ones, is going through many different internal conflicts during the book, which the writer conveys to us in detail and thus additionally creates a personality of that character. While it is very difficult to display such struggles on the big screen. Although part of the internal conflicts can be shown through narration and flashbacks, it is still not possible as on hundreds of pages of the book. Especially since the narration can’t be very long, otherwise the movie will be boring. And it is also considered laziness of the screenwriter and director to portray the situation in another way. If they do choose not to use narration and flashbacks, then we are missing significant pieces of the puzzle to understand the plot and personalities.

Each of us as we read the book imagines the characters in our own way. Of course, the actors chosen for the roles almost never look like our idea of ​​what the characters should look like. This is normal and not a problem. Yet what can be a huge problem is if the acting and energy of a particular actor doesn’t fit in at all with how that character is described. You can see the importance of good casting at every turn. As we said when you read a book for the first time, you have your own idea of ​​what the characters look like. If after that you watched the movie you decide to read the book again, now you imagine the characters as they looked in the movie, that is, you connect them with the actors. This is of course the case if the casting was good or great. If not, the movie will almost certainly not be considered success. A great example is “Fifty Shades of Gray” which is a terrible movie, which could have been at least a little better if the choice of the main actors had not been a total failure. As for the good examples, you might as well check out Journey to Hell, an adaptation from the Bunyan book where the cast is just great.

4. A personal touch that filmmakers want to leave

The director and screenwriter are also artists as well as the writer and they don’t want to just do the technical part of conveying book to motion picture. They want movie to have something characteristic and to add some parts, so to avoid everything being completely identical to the book, even though that is what public will appreciate most. While this is understandable, this is exactly why book to movie adaptations often turn out to be a complete failure. In the desire to change and adapt the original story as much as possible, at the end, viewers are left dissatisfied because they did not come to watch the achievement based on the original screenplay but the adaptation.

The best and worst adaptations

The Lord Of The Rings trilogy is certainly a fantastic example of how although a very complex series of books can be perfectly adapted into a motion picture. Of course, three parts were necessary, but Peter Jackson succeeded. Those who read all the works written by J. R. R. Tolkien were also satisfied, as well as those who only watched movies. On the other hand, along with Lord Of The Rings the most famous book series that has been adapted is Harry Potter. When we talk about Harry Potter, there are many more divisions of opinion. Although as many as 8 parts of the film were made, 1 more than there are books, they still did not manage to convey the whole wizarding world. Due to the very large amount of money invested in the shooting, all the movies look fantastic and that is why they left all those who did not read books, delighted. Yet all true Harry Potter fans were very disappointed by the huge illogicalities in the script, as well as the omission of many important events, while many other scenes were added that do not exist in J. K. Rowling’s work. There are also those adaptations that no one liked, such as the already mentioned Fifty Shades of Gray, most of the films based on the works of Stephen King and so on.

Book to film adaptations will continue to be made forever. Some will be very successful, some less, and some will be total failures. We can only hope that our favorite book will become a fantastic film or even better TV show with many seasons because that turned out to be much better recipe. Currently, the most anticipated adaptation is Dune, which should be released this year.

Why So Many Students Struggle With Math Assignments

10 Tips for Becoming a Twitch Streamer